Established in 2011, Ceramex is a leading international supplier of DPF cleaning and remanufacturing services and technology. We are part of Hexadex a privately-owned group of companies based in the UK.
Comprising of five UK-based subsidiaries and also international joint ventures in the USA with Springfield Remanufacturing Corporation, trading as Ceramex North America, and Far East with Retrus, trading as Ceramex Japan. Hexadex nurtures the growth of each subsidiary, and seeks opportunities to acquire new businesses which are complementary to its existing portfolio, or where it can use its core expertise to add value.

Our sister company Eminox is a leading supplier of exhaust and emissions systems to Original Equipment Manufacturers (OEMs) and the aftermarket. Eminox also produces complete emissions systems for retrofit to meet the ever-changing demands of local air quality programmes such as London’s Ultra Low Emission Zone and Clean Air Zones across the country.

Having developed its patented DPF refurbishing and inspection technologies initially for the UK market, Ceramex technology is now available in various countries in Europe, including the UK, France and Denmark, as well in the USA and Japan.

Our direction, whilst being financially prudent, is innovative, imaginative, has genuine concern for the interests of all stakeholders, and aims to achieve a lasting and prosperous future.

Our customers are enthused with our service, which are provided at a fair price and to a consistently good quality.

Our ethos fosters consensus, integrity, courtesy and humour, and promotes enthusiasm, innovation, continuous improvement and the elimination of waste.

Our people are well motivated and rewarded, encouraged to develop, have a clear sense of direction and are willing to embrace the company ethos. 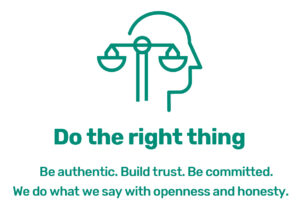 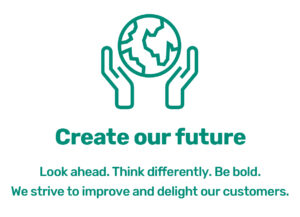 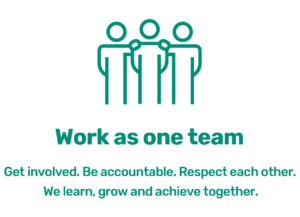 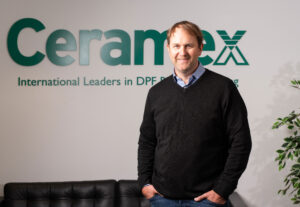 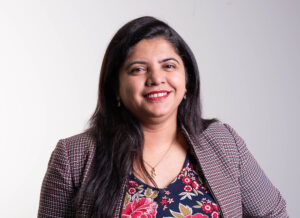 Ceramex has built up an established reputation for the quality of its services. Operating to the highest standards, the company has achieved certification for ISO9001 and ISO14001 and also IATF 16949. This latest certification recognises the development of a process oriented quality management system that provides for continual improvement, defect prevention and reduction of variation and waste in the supply chain.

Ceramex is committed to improving its environmental performance in a number of key areas. These include ensuring waste is disposed of appropriately (and by authorised parties), substances with the potential to damage the environment are stored correctly and waste going to landfill is reduced.

Ceramex ensures that waste disposal is carried out by an appropriately licensed contractor with the correct waste transfer paperwork completed for each movement. Where specialist disposal is required, such items are collected by (or returned to) an authorised company. Controls are assessed for each situation and include the use of portable bunds (for hazardous liquids), bottle cages to secure gases such as refrigerants) and ensuring operatives working with such substances are appropriately trained and qualified.

Health and Safety is paramount at Ceramex

Our top priority has always been the constant and consistent assessment of the health and wellbeing of our staff. We have implemented a number of health protection measures, in accordance with strict Government guidelines, so that we can safely maintain operations.

The safety of our employees, customers and contractors is paramount, as is our responsibility to protect the wider community from any impact arising from our operations. Ceramex has a Health and Safety Policy which includes standards of business practice based on EU legislation and industry benchmarks of best practice. 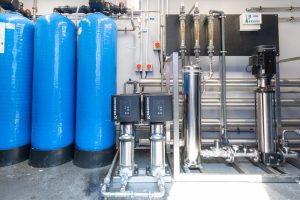 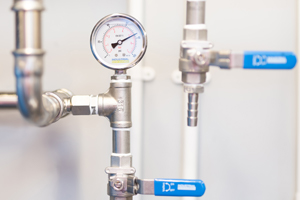 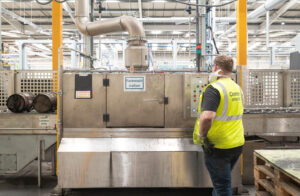 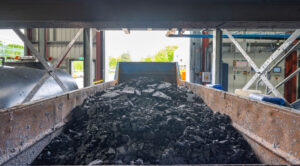 Diesel engines produce emissions which can contribute to airborne pollution including:

Nitrogen Oxide, NO and Nitrogen Dioxide, NO2 (collectively known as NOx)

These emissions are damaging to health and legislation has been introduced around the world to combat airborne pollution. This includes the Euro regulations (covering the EU), the EPA regulations in the US along with regional standards in China, India, Japan and Brazil. Airborne pollution is most severe in major urban centres and many cities including London, Berlin, Amsterdam, Paris, Rome and Beijing have created Low Emissions Zones or E-Zones to improve local air quality.

To meet these emissions regulations, most diesel vehicles are fitted with exhaust after-treatment devices. These can be fitted as a retrofit system (for older vehicles) or as a standard feature which is now fitted to most new vehicles. Exhaust after-treatment systems (EATS) include various catalysts to reduce levels of CO, HC or NOx along with a Diesel Particulate Filter (DPF) to reduce PM.

In Europe, DPFs were first fitted to diesel cars as long ago as 2001 and they became widespread from 2009 onwards with the introduction of the Euro 5 emissions regulations for cars. Similarly, all new trucks and other heavy-duty vehicles sold from January 2014 are fitted with DPFs to meet the new Euro VI legislation. Furthermore, DPFs are now fitted as standard in off-highway markets such as agriculture and construction to meet the requirements of Tier IV/Stage 4 and Stage 5. 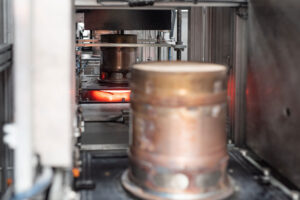 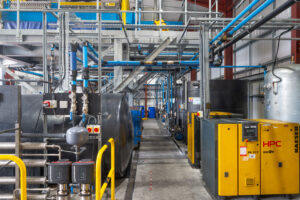 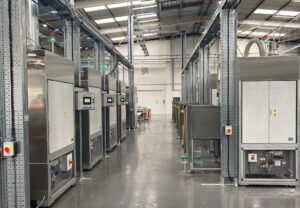 Ceramex is an equal opportunities employer and welcomes applications from motivated, hard-working people who are keen to help us continually achieve excellence in our mission. We welcome general applications, so please send a copy of your CV to HR@ceramex.com and we will contact you should a suitable position become available. Your CV will be held on record for up to 6 months. For more information on how we process your personal data, please contact us. 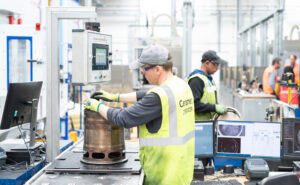 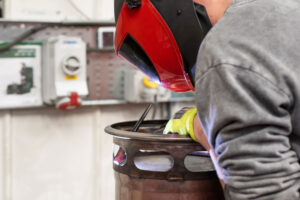 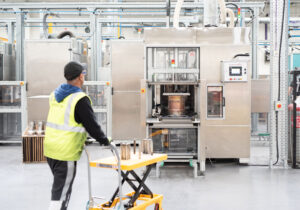 Page load link
We use cookies on our website to give you the most relevant experience by remembering your preferences and repeat visits. By clicking “Accept All”, you consent to the use of ALL the cookies. However, you may visit "Cookie Settings" to provide a controlled consent.
Cookie SettingsAccept All
Manage consent

This website uses cookies to improve your experience while you navigate through the website. Out of these, the cookies that are categorized as necessary are stored on your browser as they are essential for the working of basic functionalities of the website. We also use third-party cookies that help us analyze and understand how you use this website. These cookies will be stored in your browser only with your consent. You also have the option to opt-out of these cookies. But opting out of some of these cookies may affect your browsing experience.
Necessary Always Enabled
Necessary cookies are absolutely essential for the website to function properly. These cookies ensure basic functionalities and security features of the website, anonymously.
Functional
Functional cookies help to perform certain functionalities like sharing the content of the website on social media platforms, collect feedbacks, and other third-party features.
Performance
Performance cookies are used to understand and analyze the key performance indexes of the website which helps in delivering a better user experience for the visitors.
Analytics
Analytical cookies are used to understand how visitors interact with the website. These cookies help provide information on metrics the number of visitors, bounce rate, traffic source, etc.
Advertisement
Advertisement cookies are used to provide visitors with relevant ads and marketing campaigns. These cookies track visitors across websites and collect information to provide customized ads.
Others
Other uncategorized cookies are those that are being analyzed and have not been classified into a category as yet.
SAVE & ACCEPT
Powered by